HFO: End of an era 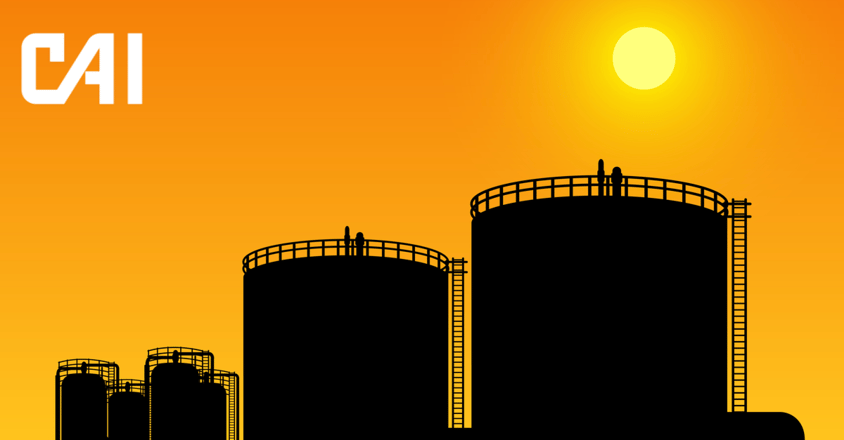 Since the 1960’s, Heavy Fuel Oil (HFO) has been the king of shipping fuels. A byproduct of crude oil, HFO expels 35,000 ppm into the environment and accounts for 8% of the sulfuric dioxide in the air. The arrival of the IMO 2020 fuel regulation in 2019 signaled a formal move toward alternatives to HFO like biodiesel, hydrogen, methanol, and even battery-powered ships. While each of these has been pursued incrementally in the past, the breadth and urgency of a regulated shift is changing the dynamic. Domestic shippers, such as retailers and raw material manufacturers, are tending towards low-sulfur diesel oil alternatives, whereas ocean liner companies are embracing exhaust cleaning systems known as scrubbers. Even during times of lower fuel demand, we can anticipate ongoing forward motion in alternative fuel adoption. Let’s look into it…

Fuel technology has been evolving as long as the shipping industry has existed. In early ocean trade, it was sailing ships that carried cargo around the world, moving from port to port. Then, in the early 1800’s, the emergence of the steam engine brought new power to shipping.

Fueled by coal, steamships were heavier, dirtier, and faster than their predecessors. Though more predictable in speed, steam-powered ships were less flexible in range and therefore traveled best on a set schedule of stops for regular refueling. The labor required to keep steamships going was immense, with sailors having to shovel coal by the ton into massive boilers. The technology demanded precision and offered little flexibility: ships could not deviate from their routes without risking their ability to support the fuel supply and manpower need to get across significant stretches of ocean.

Powered by natural gas or petroleum products, internal combustion engines appeared in the 20th century and soon were adopted by commercial shipping. Once ships had the range to travel trans-Atlantic and trans-Pacific, the possibilities for shippers became far more open-ended. Over time, the fuel products used to power ships with combustion engines continued to be developed to be cleaner and more efficient.

Shipping industry advisory firm Breakthrough Fuel prepared their clients for IMO2020 by advising them to stockpile fuel in multiple locations. Jenny Vander Zanden, Breakthrough CEO, speaking to Forbes, said, “IMO is taking a ‘one step at a time’ approach, and this first step has, thanks to careful planning and favorable market conditions, avoided the pratfalls many had feared would come about. That’s good news for the shipping community, consumers and the environment.”

IMO 2020 essentially brings together fuel economy innovators and shippers, connecting a marketplace of business needs and solutions. This will hopefully foster growth in the shipping industry around fuel efficiencies and the development of new methods to deliver goods and services. Fuel efficiency, as it has in the past, should contribute to economic growth.

What's next for shipping fuel?

As we look ahead to shipping, efficiency and fuel, what can we expect? With initiatives emphasizing environmental protection already underway, we may see new types of ships and fuel sooner rather than later. The shipping industry will continue to evolve around speed, cost, and environmental impact, as we’ve seen in the rapid evolution of shipping, particularly in the last 20 years. Current events, such as the COVID-19 crisis, have impact on shipping and fuel, as seen in unusual measures taken to hold surplus fuel off shore or in transit awaiting a recovery in demand.

Aligning with the environment

As has been expressed by IMO 2020, our goal in the shipping industry is to balance efficiency, profitability, and the curbing of environmentally impactful greenhouse gases. With emerging fuel alternatives for shipping, these goals can be met while the world’s shipping economy continues to move forward. To keep up with changes in fuel regulations, shippers will need professional partners to help them get their cargo where it needs to be. CAI has decades of experience in providing customers all around the world with services that always fit the current challenges of the market. For container equipment needs, contact CAI today.